The NASA spacecraft Mars Science Laboratory (MSL) is fast approaching Planet Mars. If everything goes according to plan, the spacecraft will successfully enter Mars atmosphere and deploy the nearly 1Tonne rover Curiosity in the surface of the Gale Crater.

With a 4.5m diameter and a nearly 4Tonne Weight, Mars Science Laboratory is the largest spacecraft ever to enter Mars atmosphere, at an initial speed of 5.8km/s.

As with the past NASA PHOENIX mission, the ESA Mars EXPRESS spacecraft, currently orbiting planet Mars, will track the MSL spacecraft entry. However, unlike PHOENIX, Mars EXPRESS will be too far apart from the MSL entry point to properly track any optical entry signal. It will nevertheless track the radio signal of MSL up to the landing phase.

The ESTHER team expresses its best wishes of success to this unprecedented mission. In the upcoming decades, Planet Mars will be an important target for international scientific exploration, and the ESTHER Shock-Tube is expected to provide added insight on the physical-chemical processes in Martian-type CO2-N2 shocked flows. 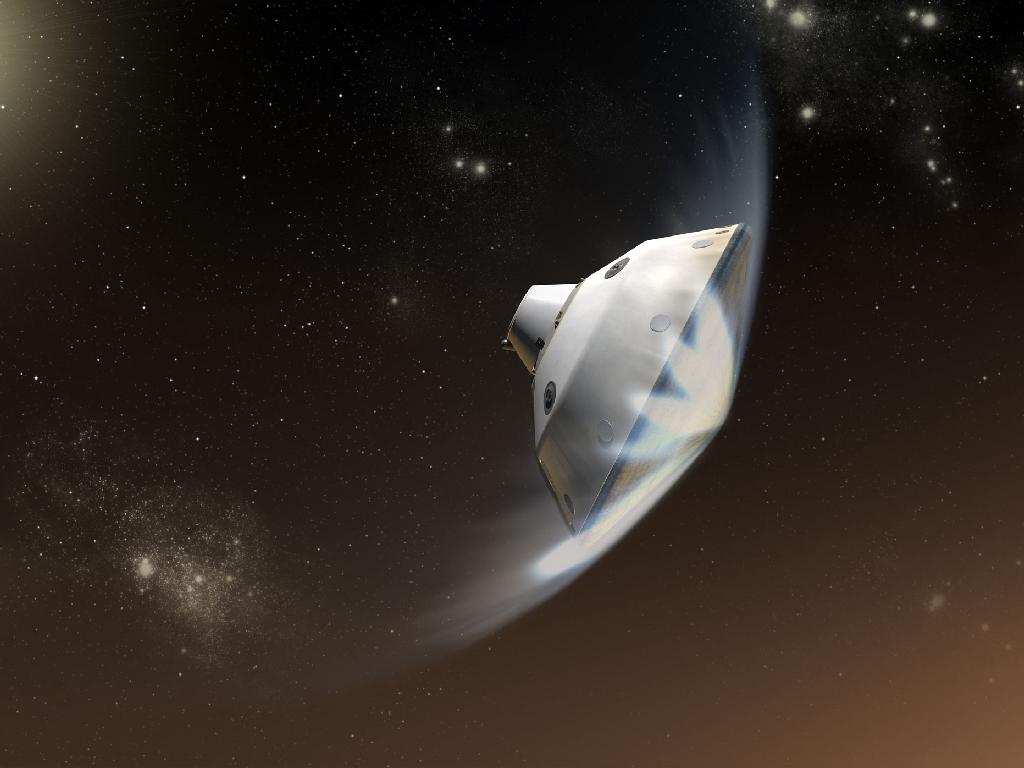 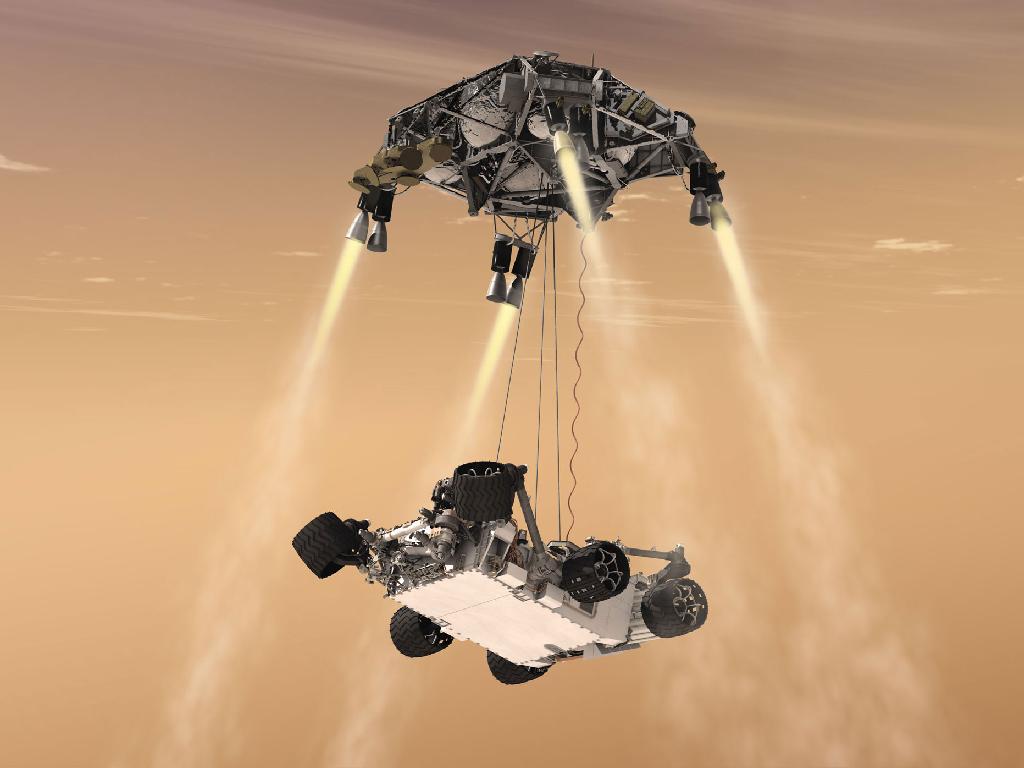