The first ESTHER CDR meeting has been held today in the premises of ESA-ESTEC, Noordwijk, The Netherlands. 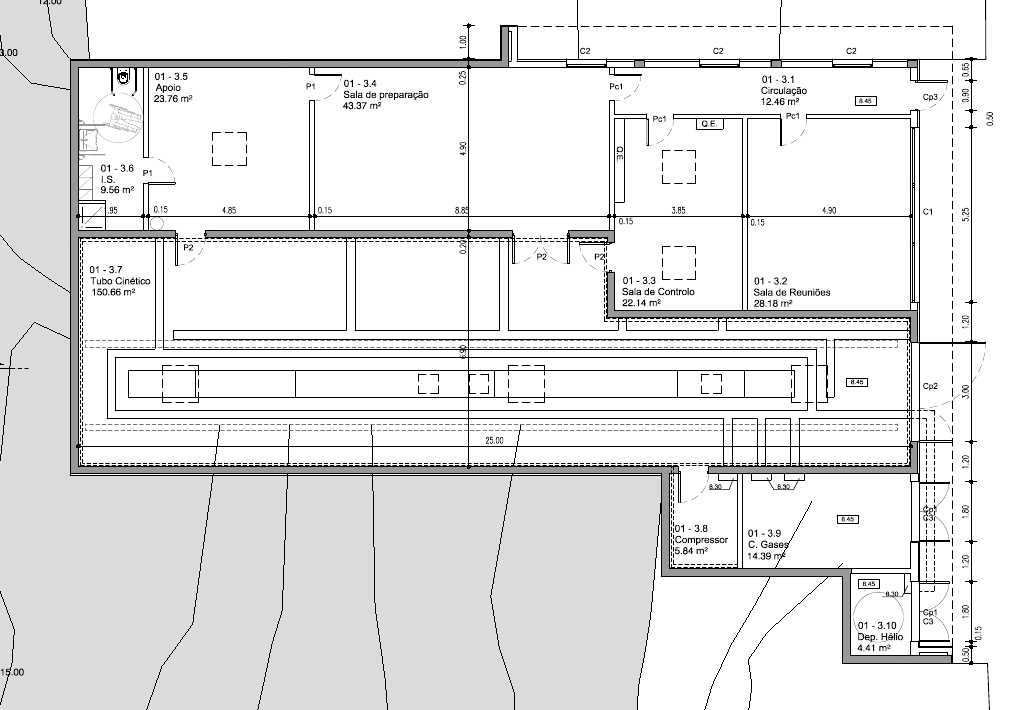